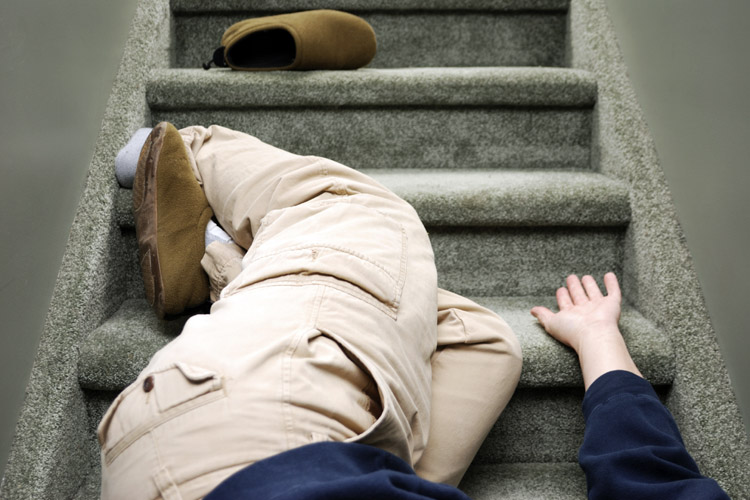 This is an article written by Farrah and published by The Houston Lawyer Magazine.

Ross v. St. Luke’s, is a significant case for claims by visitors, not patients, hurt while visiting hospitals or medical care facility. Personal injury lawyers, this blog is for you.

In Ross v. St. Luke’s Episcopal Hosp., No. 13-0439, slip op. (Tex. 2015) the Supreme Court addressed whether a slip and fall premises liability claim, by a visitor, constitutes a health care liability claim (HCLC).  Lezlea Ross, a visitor at St. Luke’s Episcopal Hospital, slipped and fell as she approached the exit doors of the hospital.  She was not a patient of the hospital and was there only to provide companionship to a friend.  As a result of the fall, Ross suffered injuries and filed suit against the hospital under a premises liability theory.  The hospital moved for summary judgment, alleging that Ross’s claim was a HCLC under the Texas Medical Liability Act and her failure to file an expert report under Chapter 74 of the Texas Civil Practice & Remedies Code required dismissal by the law.  The trial court granted the motion and Ross appealed.

The court of appeals affirmed the trial court’s decision, citing Texas West Oaks Hospital, L.P. v. Williams 312 S.W.3d 171 (Tex. 2012).  Previously, the Court decided in Williams that when a safety standards-based claim is made against a health care provider, the Texas Medical Liability Act does not require the safety standards to be directly related to the provision of health care in order for the claim to be a health care liability claim.  Ross appealed to the Texas Supreme Court.

Ultimately, the Court rejected both arguments and concluded that there must be a substantive nexus between the safety standards allegedly violated and the provision of health care.  That nexus requires more than a “but for” relationship.  Ross was a visitor; she was not a patient and received no medical services while on the premise.  She was injured only as a result of physically being present on hospital grounds.

As noted by the Court, the lines between a safety standards-based claim that is not a HCLC and one that is a HCLC are often blurred; the Court provided a lengthy list of nonexclusive factors to consider when evaluating whether a plaintiff’s claim is related to a defendant’s provision of medical or health care and is therefore an HCLC.

In Ross’s case, the Court held that there was “no substantive relationship to the hospital’s providing of health care,” so Ross’s claim was not a HCLC.   In light of the Court’s finding, Ross was not required to file an expert report and her case was improperly dismissed.  The Court reversed the decision of the court of appeals and remanded the case to the trial court.
Farrah Martinez is the owner of Farrah Martinez, PLLC, where she focuses her practice on personal injury and insurance law.  She is an associate editor for the Houston Lawyer.